The leather industry is one of the largest and oldest industries in the world and made around a $100 billion in revenue during the year of 2019. But as we already know, the leather industry as it is right now is not sustainable in many countries, often due to the sheer amount of cowhides that need to be acquired in order to keep up with demand.

On top of this, the environmental concern is one that grows bigger every day and is forcing more people around the world to turn to alternatives. This is where biofabrication comes into play: using technology to design and create leather products without having to use a cow.

Biofabrication is being hailed as the future of leather creation, but it has a long way to go before it’s able to meet the production levels that consumers expect.

Modern Meadow is a start-up company that’s focused on providing high quality leather products without having to kill any cows. The company began life by raising an incredible $40 million, which co-founder and CEO Andras Forgacs has will be using to expand their operations. The idea behind what they are doing is extracting cells from a living cow, without harming it, and then using modern methods of cell replication to create a living piece of hide that’s virtually perfect in every way. The miracle technology driving this innovation is 3D printing, which is being used to combine the cells together to complete the structure.

The 3D printing is used alongside DNA manipulation, where the cells are programmed to multiply as much as possible, allowing for a full piece of hide to be created. The process behind this is incredibly complex, and all of the scientists behind the program are highly qualified.

The Benefits of Biofabrication

Having the ability to control every part of the creation process means that there almost unlimited potential for customisation. In fact, Modern Meadow has stated that their customers would be able to order custom creations, which includes choosing the pattern of the leather, as well as the thickness and texture, and ordering a customised phone case would be a good example, allowing the owner quick access to entertainment options for players. This obviously has enormous potential for the fashion world, where they are capable of providing material that’s specifically designed for a customer’s needs, no matter how niche they are. 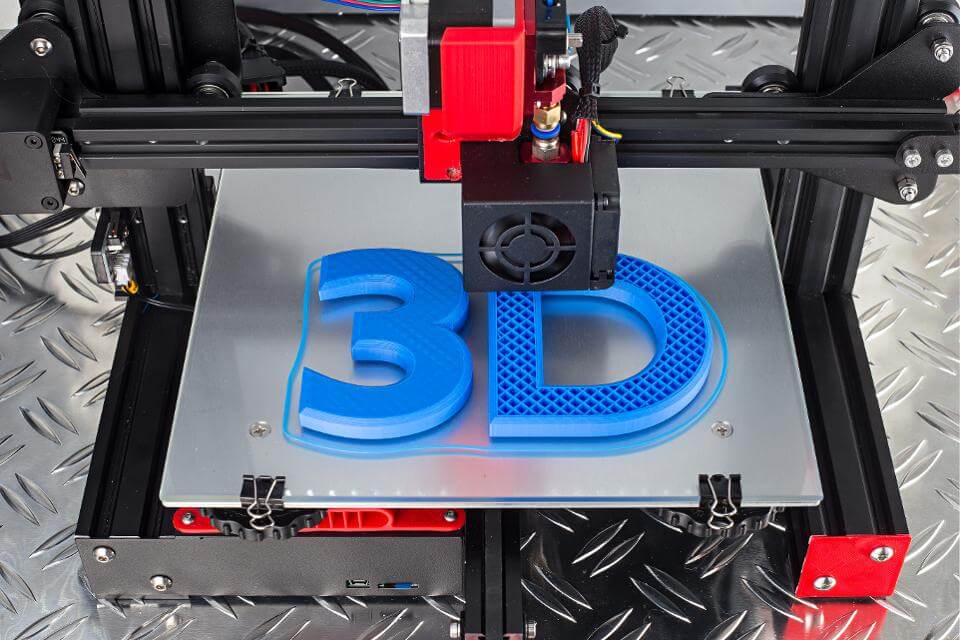 While there are plenty of reasons that this technology should become more mainstream, there are a few challenges that people like Forgacs need to face before finding wider popularity. Perhaps the largest right now Is the very high cost of production. Making use of cell replication and 3D printing means that the process is expensive for each step, and it’s an expense that doesn’t quite cover the costs of producing leather that would be available to the masses. But as the technology continues to grow and be refined, it may eventually be able to replace how we produce and manufacturer our leather goods in the future.

A Brief History of Leather in Fashion