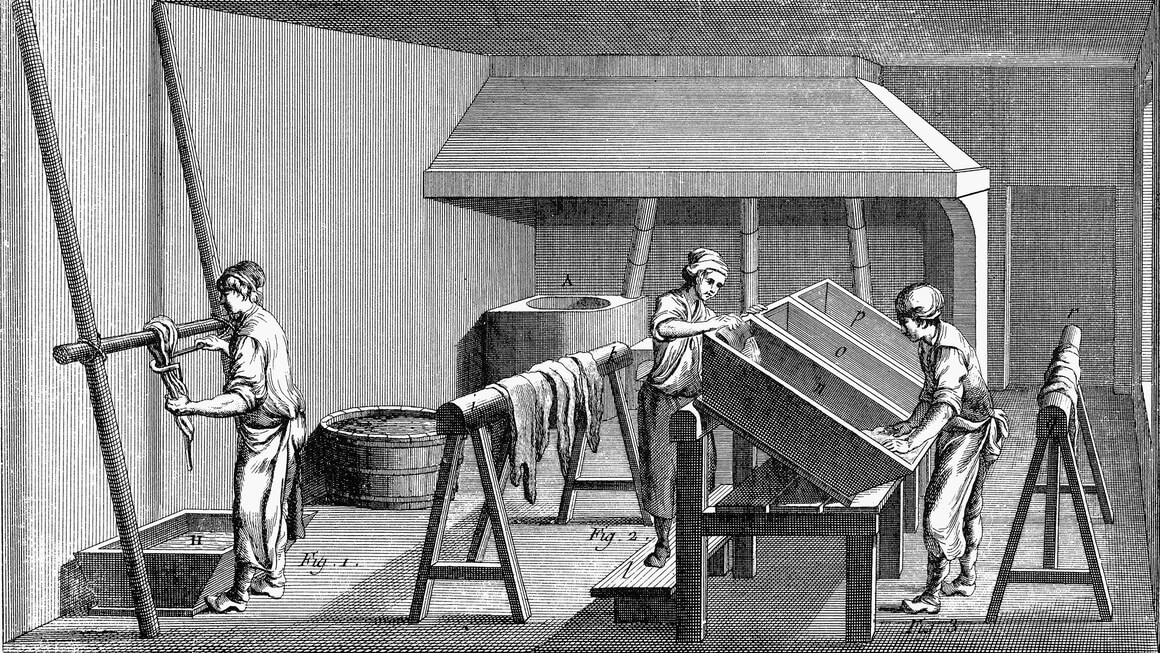 With so many wonderful leather products available today, most people never give as much as a thought to how this versatile commodity became such a natural part of everyday life.

From rugged cowboy boots to vintage products, the leather market is today a continuously growing and evolving one. Even so, leather and the many crafts associated with it, continue to draw inspiration from a bygone era that is rich with tradition and craftmanship.

Below is a brief history of how it all came to be.

A Victory Of Human Innovation

Leather and its many uses speak to the absolute resourcefulness and ingenuity of the human race. This special product has done more than just beautify our homes and bodies – it has also played a significant role in the actual development of human civilisation as we know it.

Using dried animal hides in beneficial ways was first realised back in prehistoric times. After early man started using leather as a means of shelter as well as clothing, the utilising of leather has only continued to grow and evolve.

The earliest recorded use of leather dates all the way back to 1300 BC, when civilisations all over the world started to develop their own unique ways and methods to soften and preserve animal hide. These traditions were passed down from generation to generation, from father to son, and mother to daughter, and included preservation methods such as animal grease and even smoke.

Ancient Greek civilisations used leather to make sandals and various clothing garments during the Homeric era in 1200 BC, after which the use and craftmanship spread to Egypt, where it was revered as a product meant for royalty by Pharoah’s and Queens of the day.

As societies became more sophisticated in terms of their use of and need for leather, the scale of manufacturing used to create leather products grew exponentially.

Professional tanners and craftsmen began to establish working with leather as an actual trade recognised in its own right. Historians agree that this came to be during the Middle Ages, when craftsmen began to maintain a certain kind of ownership of their tools, and also control over the supply of materials.

Leather became useful not only for the production of clothing and protective layers, but also for bookbinding. This became popular during the Victorian era and remains a significant trait of the book trade even today. First editions by authors like Oscar Wilde and Charles Dickens, all of which are traditionally bound in gilded leather, now fetch millions of dollars on auction.

The fashion industry, too, draws much use and benefits from leather. While leather’s ancient heritage continues to be relevant in terms of historical styles, modern-day designers continue to look for new and innovative ways in which to showcase the incredible versatility of the product.

Leather will undoubtedly always have a significant and special place in human culture – regardless of whether for style or functionality – for wearing or for sitting on when playing the online slots Canada has to offer.

In essence, leather is the product that keeps on giving, and will continue to do so for time immortal. 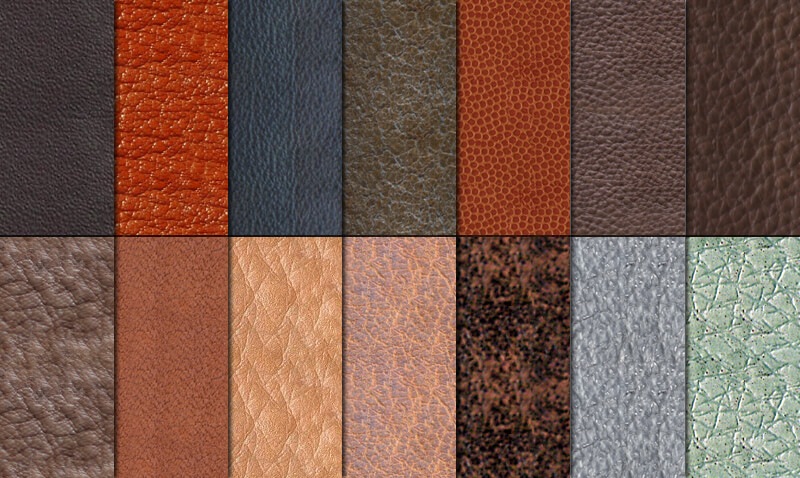 The Main Types of Leather Demystified

A Guide To Making Leather At Home