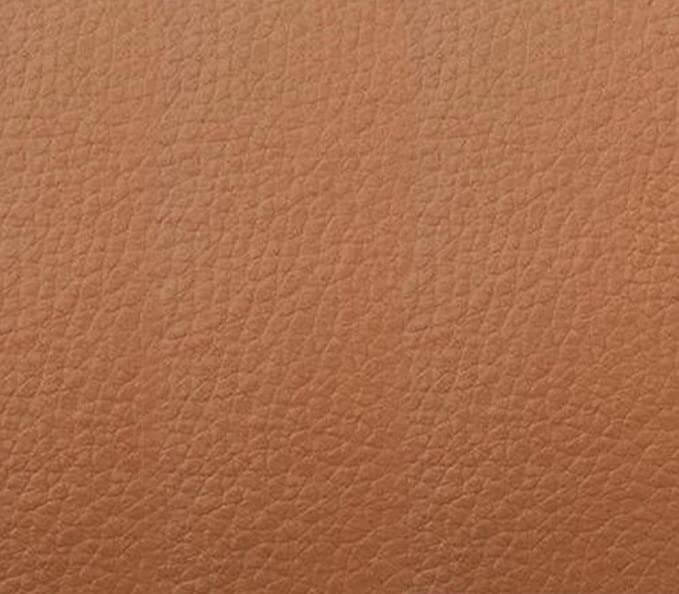 There’s no doubting that leather is a fantastic material. It’s strong, durable, and can be shaped into just about any type of object imaginable. But as the world faces more environmental and ethical problems, more and more people are turning to other materials that don’t rely on animals.

Fake leathers are not a new idea, but they have been growing in popularity in recent years. And while they may not be quite as versatile as real leather – which will always have a large market – there are some alternatives that may work nearly as well for such groups as vegans.

This is a fabric that’s coated in a vinyl later and was first created as far back as 1914. While it didn’t gain the same popularity as real leather, it remains a popular choice, nonetheless. It’s currently produced by Uniroyal Engineered Products, and it’s similar in many ways to genuine leather.

It’s most often used for seat covers, toys, clothing, and for covering furniture. It’s a good choice for those that want to source their materials in a way where there’s a 100% guarantee that no animal cruelty was involved, as its made from a mixture of various fabrics, although it was once believed to be created from excess animal skin.

Most people have heard of pleather, a material that’s directly based on leather, but made with artificial means. It’s most commonly used to make clothing items, and offers a material that tends to be lighter than leather, but also often cheaper when compared to higher grades of leather. There are different types of pleather available on the market: PVC and polyurethane pleathers.

The former is not the best choice, as it tends to leave marks that much easier when dry cleaned, but it can be cheaper. Polyurethane, on the other hand, can be much easier to keep clean, and tends to retain its colouration better than other types of synthetic leather. It should be noted, however, that due to the fact these are plastic-based materials, it’s possible that they can release microplastics into the environment when discarded. 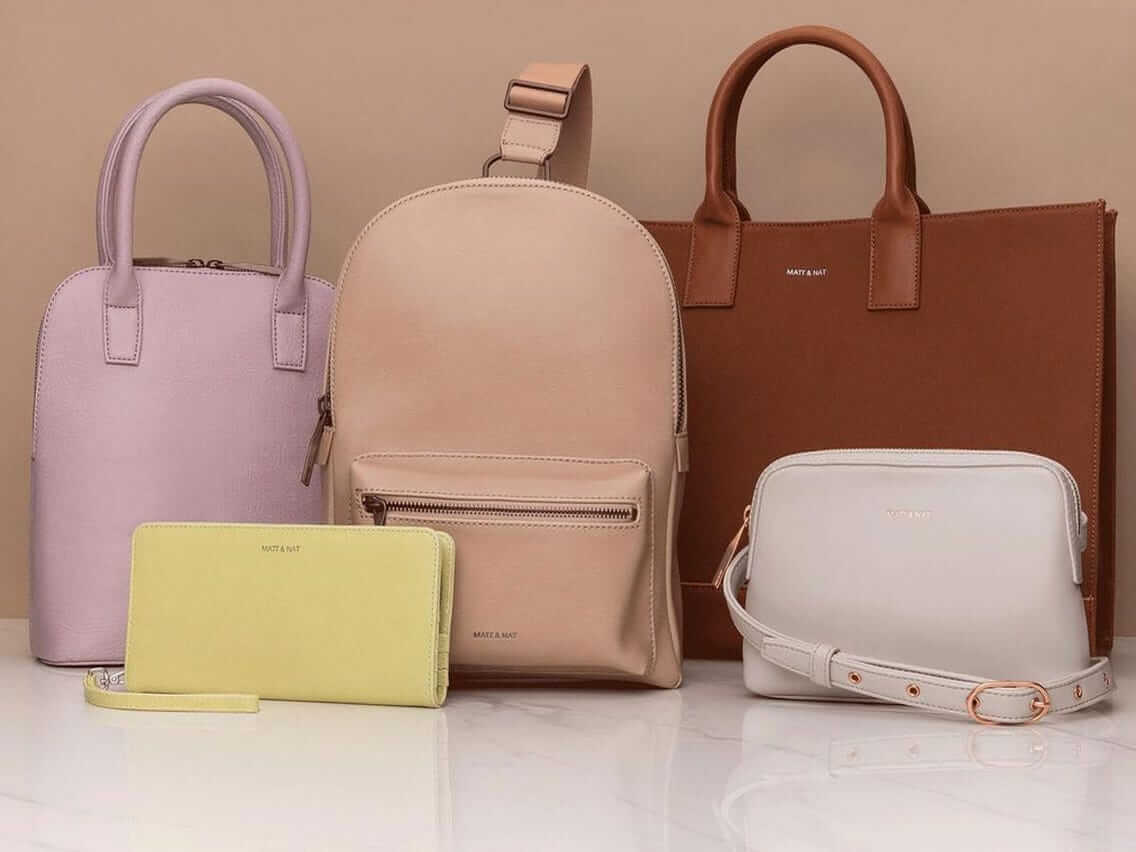 Another popular type of artificial leather, vegan leather is designed for those that participate in a vegan lifestyle, which means not relying on animals in any way. Although it’s regarded as 100% cruelty-free, this doesn’t always means that the materials used to make it are friendly to the environment.

In fact, many vegan leathers make use of plastics and other chemical compounds to try and retain the look and feel of real leather, and many of these can be fairly detrimental to the environment. For those that are looking to invest in vegan leather with money made from online roulette Australia, it’s worth taking the time to investigate how the material in question is made, how it can affect the environment, and whether there are any long-term effects on the human body. 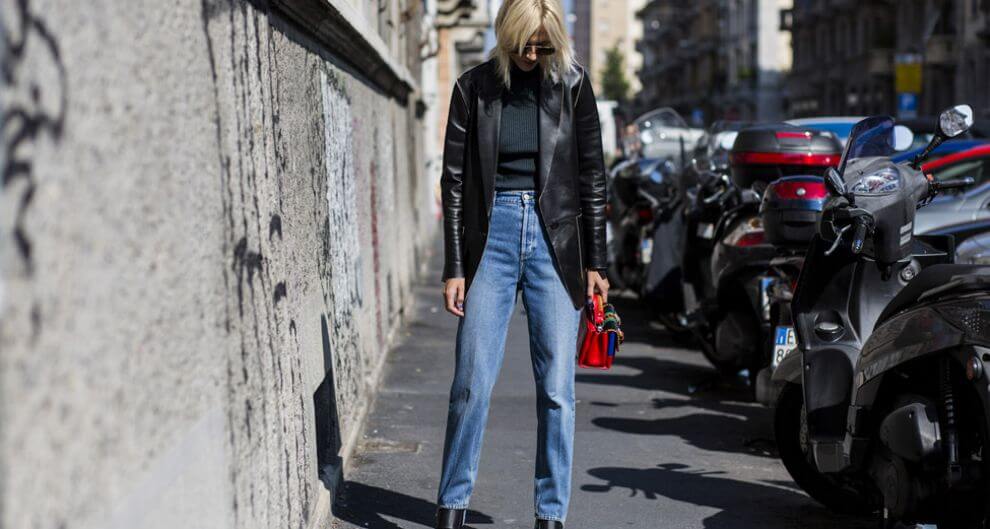